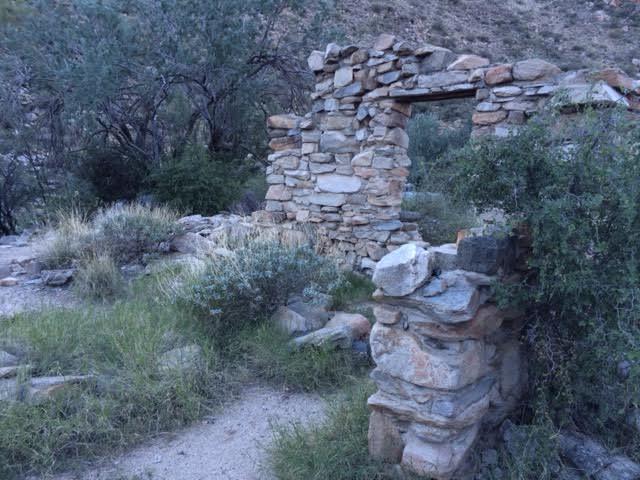 Marana has a lot of nooks and crannies, and you might have heard of a few of them.  There’s a new outlet mall, there’s a Five Star, Five Diamond resort, and there’s even a flowing river, right in the middle of the desert!   Tucked into the hills, though, is a hidden gem that only the locals know about, and even then, it’s still pretty obscure.  The Wild Burro Trail ventures deep into a stunning landscape of open range that will delight even the most seasoned of hikers.  An unusual density of crested saguaros, picturesque ruins of old homesteads, and ancient petroglyphs all await the adventurers who enter this wilderness.  Grab some water and sunscreen, because this is a Marana highlight not to miss.

In 1990s, Marana Parks and Rec started to make some big plans for the Tortolita Mountains.  For years, the canyons and gullies of this former grazing land had stood forgotten, but today, the Parks and Rec department has transformed this corner of town from a forgotten hideaway into a pristine window into Marana’s past and natural beauty, and this accomplishment has not gone overlooked.  The US Secretary of the Interior has recognized this path as a National Recreation Trail and it was even featured in Arizona Highways as a Hike of the Month.  In a few short years, this hidden landscape has blossomed into a nationally recognized destination.

Getting to the trailhead can feel like a challenge, because it’s located past The Ritz-Carlton’s gatehouse, but just tell the attendant where you’re going, and they’ll wave you through.  A half mile up the road is a driveway into a dirt parking lot, where the Parks Department has erected a ramada and informational panel about the trail.  A short path down from the lot drops into a wash.  Don’t worry, this is the steepest part of the trail, and it’s about 20 feet long.

Follow the lines of rocks that wind in and out of the wash, and keep your eyes peeled for petroglyphs.  The centuries-old images harken back to the time when the Hohokam people called this canyon home.  For generations, they scratched out a tough existence, subsisting off mesquite beans, wolfberries, and the occasional meat of the animals that prowl the canyon walls.

Soon, you’ll begin climbing as the trail as it snakes up the north side of Wild Burro Canyon.  Catch your breath by a tumbled down structure once used by the ranchers who grazed their cattle in these mountains.  Looking back, take in the stunning westward vista; if you’re hear at dusk, you’re in for a special treat as the Arizona sun sets behind the distant Silver Bell Mountains.

On the trail once again, you’ll find yourself steadily rising upward, skirting the edges of a rock wall formed by boulders washed out by Marana’s massive summer monsoons.  For most of the year, this arid landscape is the perfect place for a hike, but watch out when you see those thunderheads to the east.  In a second, a dry riverbed can transform into a raging torrent. 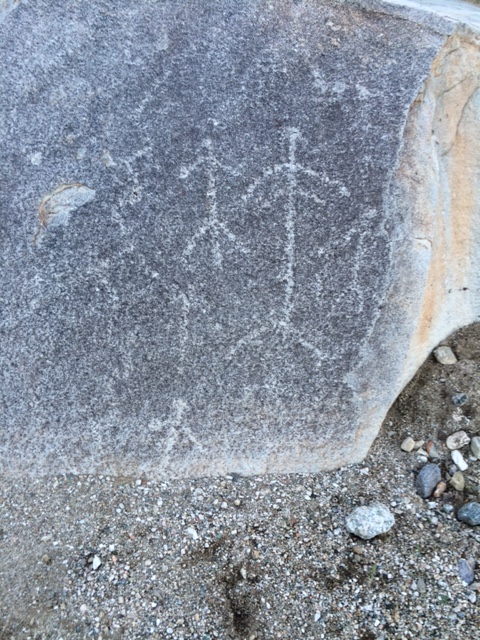 At the top of the pass, you’ll want to take another rest.   You’ve been climbing uphill for quite some time, now, and this is your reward: a splendid panorama of a desert vale.  Rolling hills rim the edges of this breathtaking land.  Listen closely, and you’ll hear the song of a cactus wren.  Take a deep breath and smell the fragrant scent of the mesquites all around you.

Just a little ways farther you’ll find an old well site.  In the 1920s and 1930s, rancher Pearl McKenzie set up her home on this site, sourcing her water from this very well.  Towering above are the ghostly limbs of a desiccated cottonwood.  Its silhouette serves as a stark yet beautiful reminder of the desert’s fickle environment.  Years ago, this tree could drink up hundreds of gallons of water every day, but those streams ran dry long ago.  All that remains now are small pools in the nearby boulders, the water filling in grinding holes hollowed out over thousands of years from grinding mesquite pods, starting with the people who predated the ancient Hohokam people,

The hardest part of the hike is now behind you.  An intersecting web of trails crisscrosses this valley.  As you make your way, keep an eye on the saguaro-pocked hills all around.  A watchful hiker will spot the rare crested saguaro.  These unusual cacti resemble their spiny neighbors, except for their crowns, which spread out into a fan reminiscent of a head of broccoli.  Scientists suspect a genetic mutation causes this strange variant, but no one really knows for sure.

Every step of your hike in this magnificent space offers new delights.  Suddenly, a roadrunner sprints from under a creosote bush blooming just off the trail.  Jackrabbits bound atop the boulders that loom over the trail.  A solitary hawk circles overhead, patiently waiting for its unsuspecting prey.  This may be a desert, but it is teeming with life. 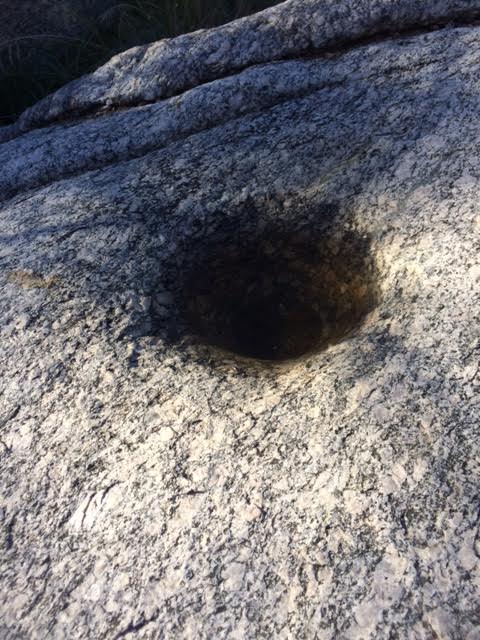 The trail comes to an end at yet another archaeological site.  A goat pen with walls built from heavy stones encircles a pleasant lunch spot.  Nearby, a rusting windmill above an old water tank completes the western tableau.  As you sip your water and eat your trail mix, reflect on the history that surrounds you.  Decades ago, ranchers used this land to graze their cattle—if you’re lucky you may even spot the occasional heifer still chewing on desert grass.  Centuries ago, thousands of Native Americans settled this land, carving their petroglyphs, grinding their beans, and stalking their prey.

You’ve reached the terminus of the Wild Burro Trail, and in many ways, you’ll wish it went on forever.   Don’t worry, though, you still have the whole hike back to take it all in.  And if that’s not enough, we promise, this unique environment isn’t going anywhere.  Come back tomorrow, come back next week, come back next year.  The crested saguaros, speedy roadrunners, and ancient art will all be waiting. 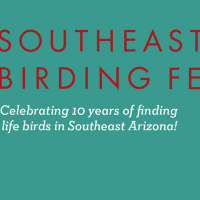 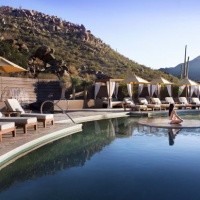 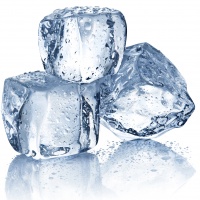 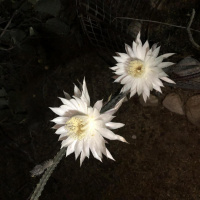 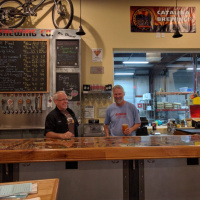 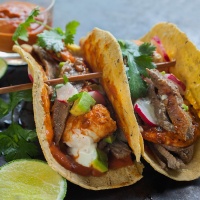