Experience one of the best birding hotspots, and unique habitat types, in Southern Arizona. 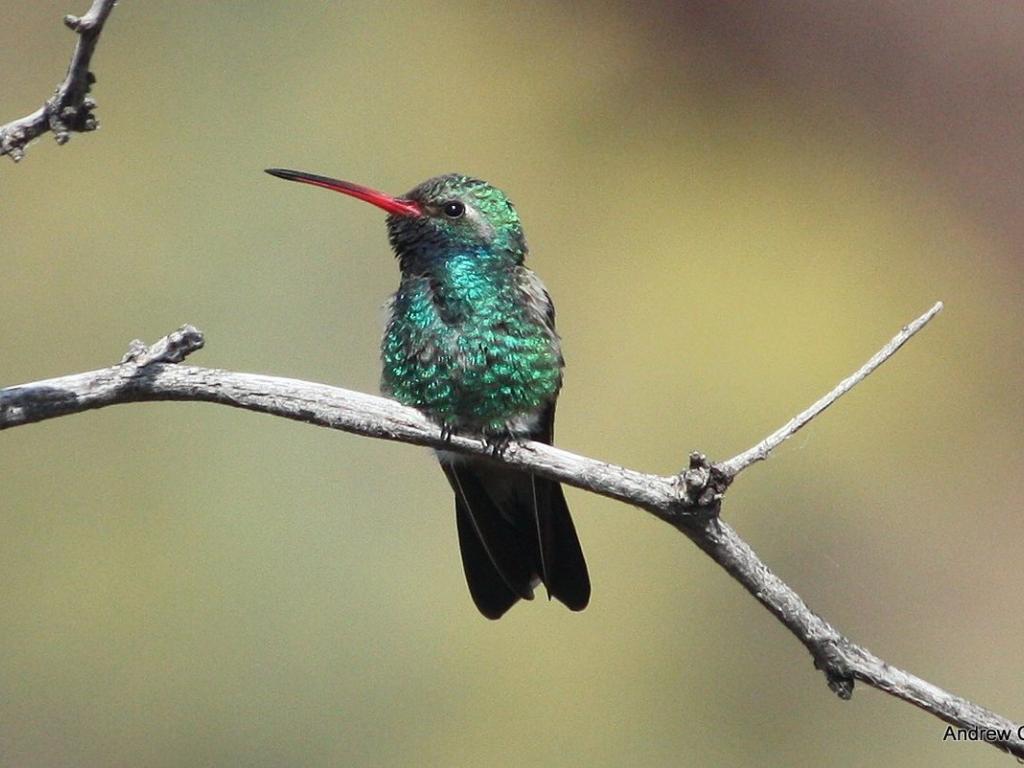 Marana, and all of Southern Arizona is a birding hotspot. Its location at the intersection of several migratory routes and habitat types give it a high level of biodiversity. Marana's El Rio Preserve protects 104 acres of riparian habitat along the Santa Cruz River, and is one of the best places in Southern Arizona to see some fascinating bird species.

More than 220 bird species have been identified at the El Rio Preserve. The El Rio Preserve is important as one of the remaining riparian areas along the lower Santa Cruz River. Most of Arizona’s riparian habitat (areas with water and thick vegetation) has been lost to agriculture, development, and other uses, while over half of our bird species depend on these riparian areas. These riparian areas serve as oases in the midst of the desert, and are a refuge for many types of fauna, including birds, reptiles, and insects. 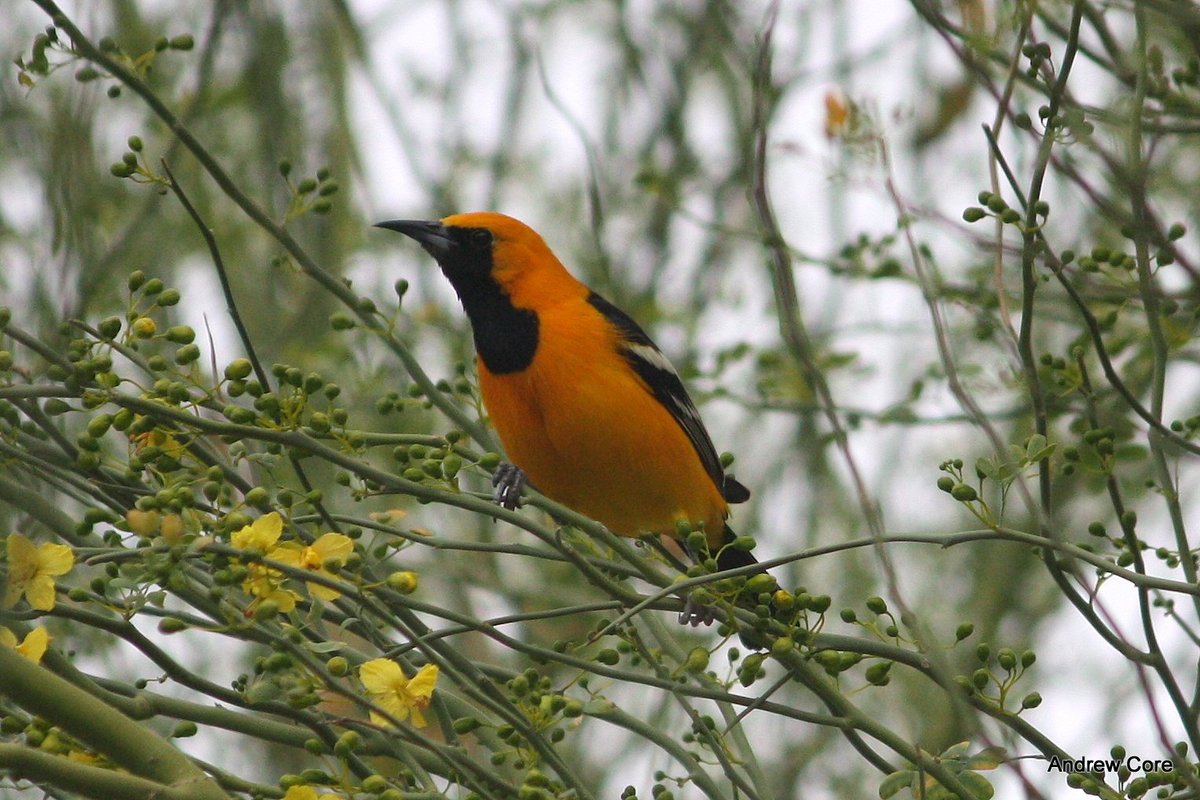 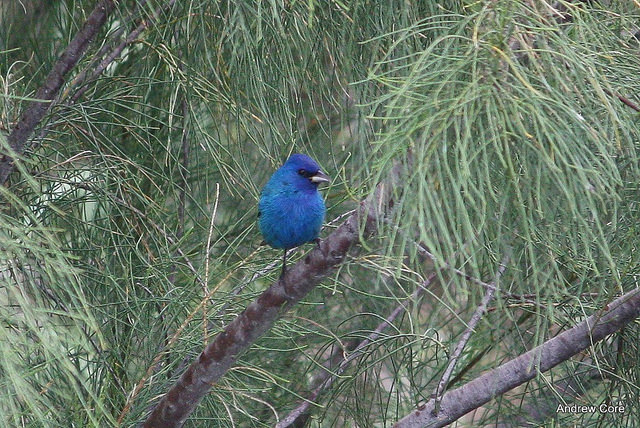 El Rio Preserve is conveniently connected to The Loop, an award-winning, 131-mile paved multi-use trail for bikes, pedestrians, horses, and other non-motorized vehicles, that connects to all other parts of Pima County!

The preserve has a lake, that is filled with water year-round. It reflects the rugged outline of the Tucson Mountains and mature Cottonwood trees that act as perches to majestic Snowy Egrets and many other shore birds. This makes it a perfect place for a picnic and open-air painting, photography, and any other way you can think to capture and depict the landscapes and wildlife through art. There are also many guided programs, tours, and treks that take place at the preserve, including a guided tour hosted by the Town of Marana, on the first Tuesday of every month. 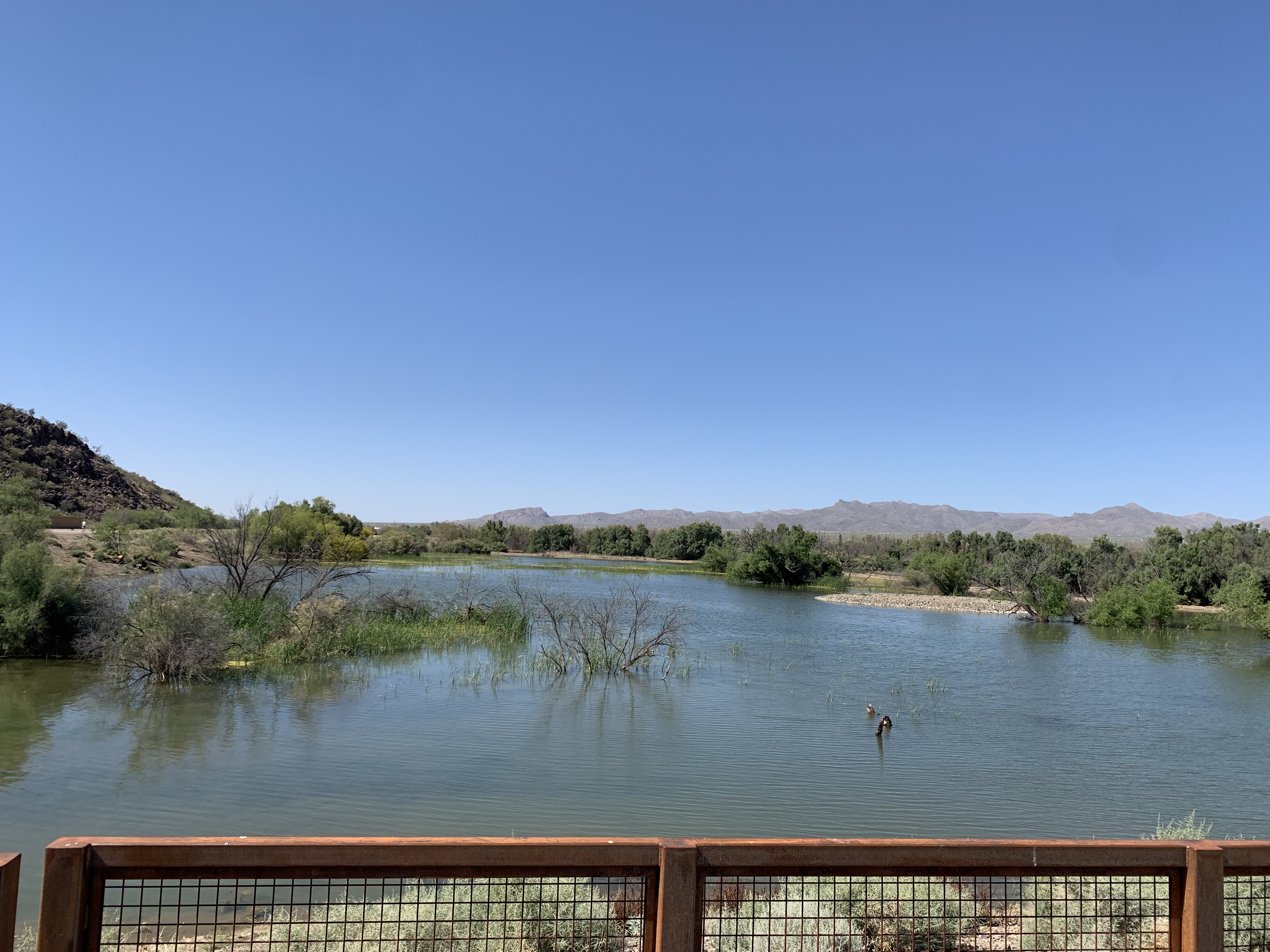 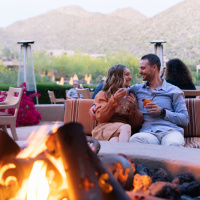 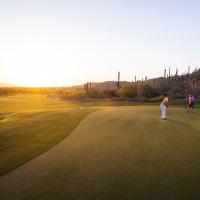 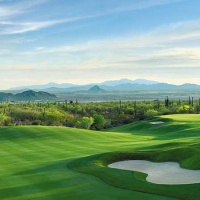 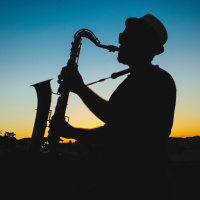 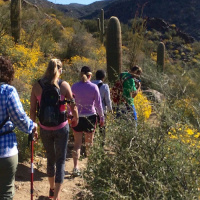 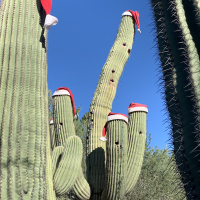 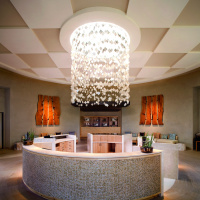 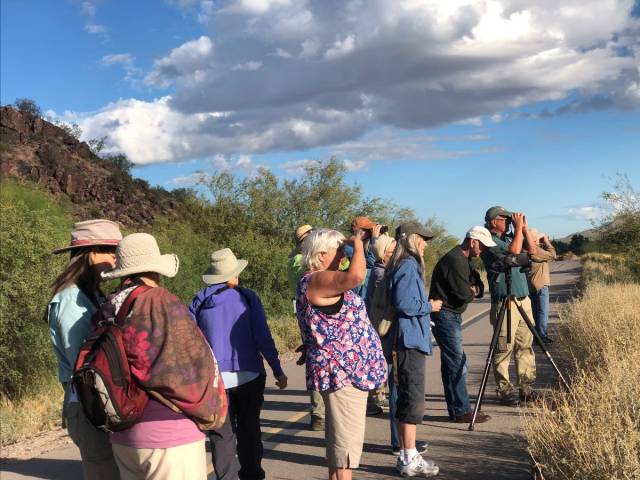 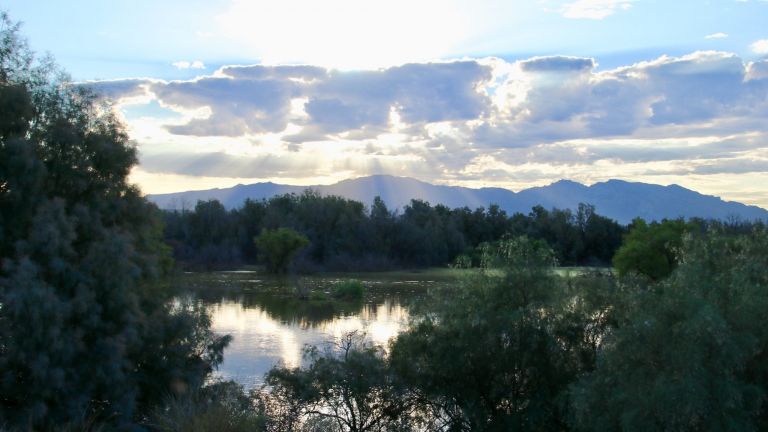 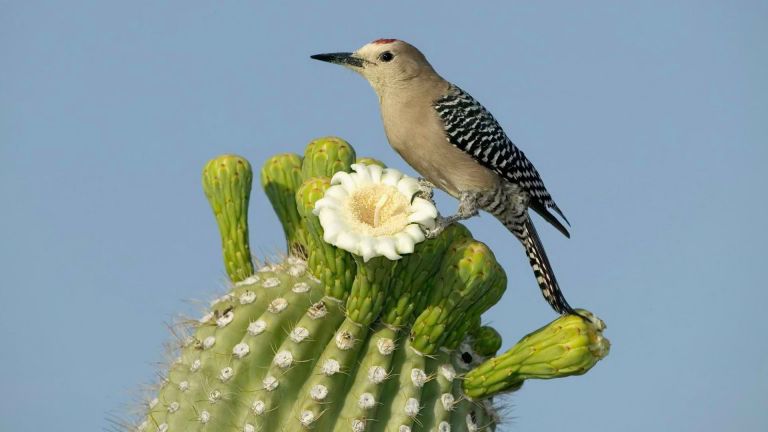 Tucson Audubon inspires people to enjoy and protect birds through recreation, education, conservation, and restoration of the… 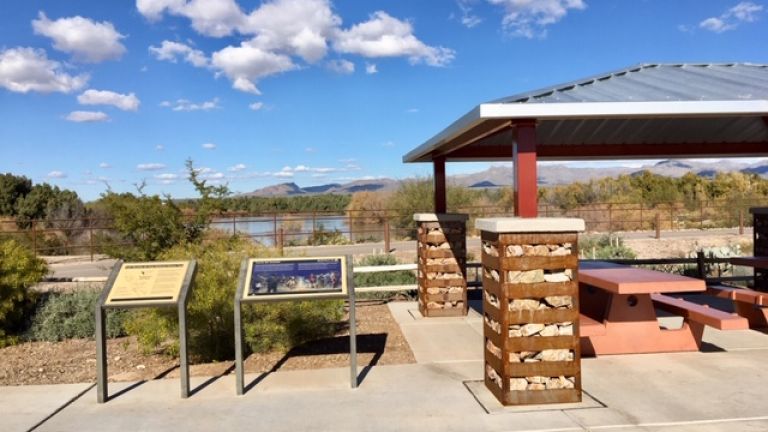 The Loop Shared Use Path