The Most Unusual Owls in Marana 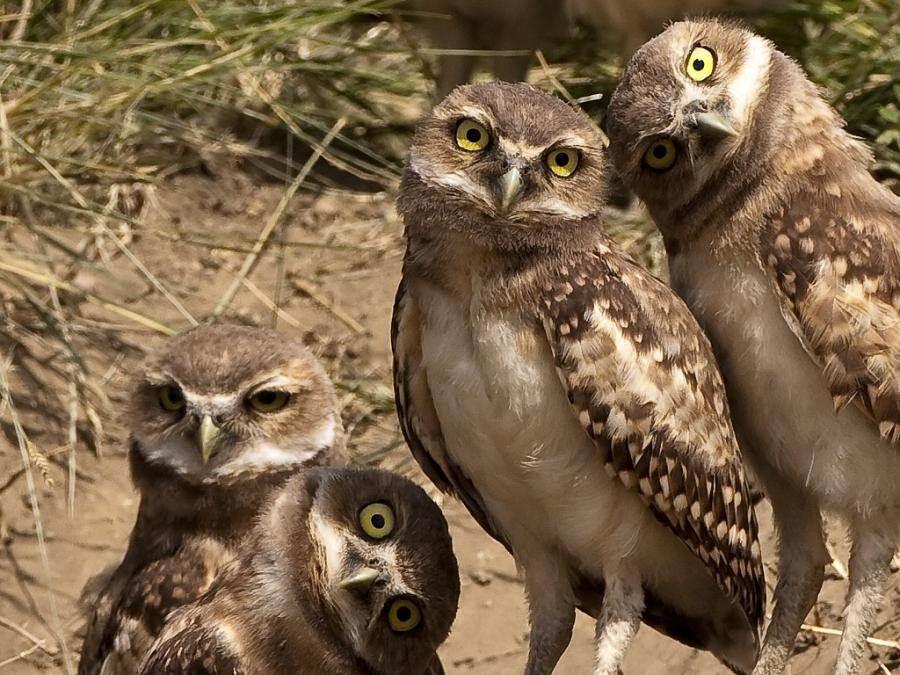 A few facts about burrowing owls:

What Makes Them So Unusual?

So, How Are They Doing?

Sadly, these feisty little owls with big personalities are declining in numbers throughout much of their range.

They can be found in open urban areas, at golf courses, airports, and other places where burrows are available. In Marana they can be spotted in the agricultural areas where they often make their homes in erosion holes under concrete-lined ditches. This provides a nice air-conditioned summer home when the cool irrigation water is flowing above them. Even though these owls are active during the day (mostly in the morning and late afternoon), they are not easily spotted because of their cryptic earth-tone coloration. They also tend to just peek out of their holes and lower their heads like a periscope if they see someone coming.

How Can We Help Burrowing Owls?

Fortunately, a system has been devised to exclude the owls from their burrows (preferably either prior to, or after breeding season) to ensure they are not physically harmed. A group in Arizona called Wild at Heart works diligently to actively relocate owls to areas with artificial burrows. A US Fish & Wildlife Service permit is necessary for this activity. 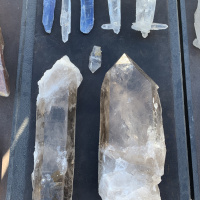 The Tucson Gem and Mineral Shows Guide for 2021

Updates on April Gem and Mineral Shows in Marana & Tucson 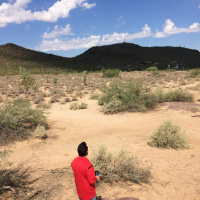 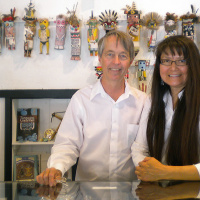 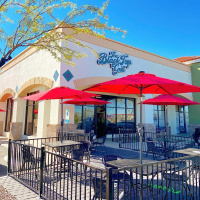 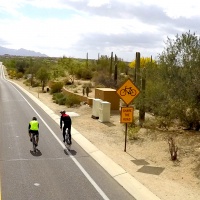 Marana’s 28-mile segment in El Tour de Tucson is back! Hundreds of riders start at Marana's Heritage River Park. Will you be there? 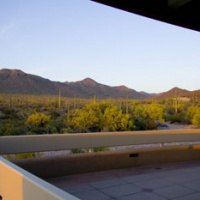 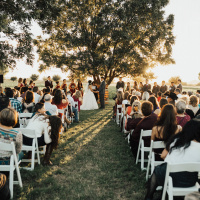 Fall in love with Marana as the destination for your wedding.

Did Once Upon a Time in Hollywood pique your interest in westerns? Explore further in Marana, AZ.