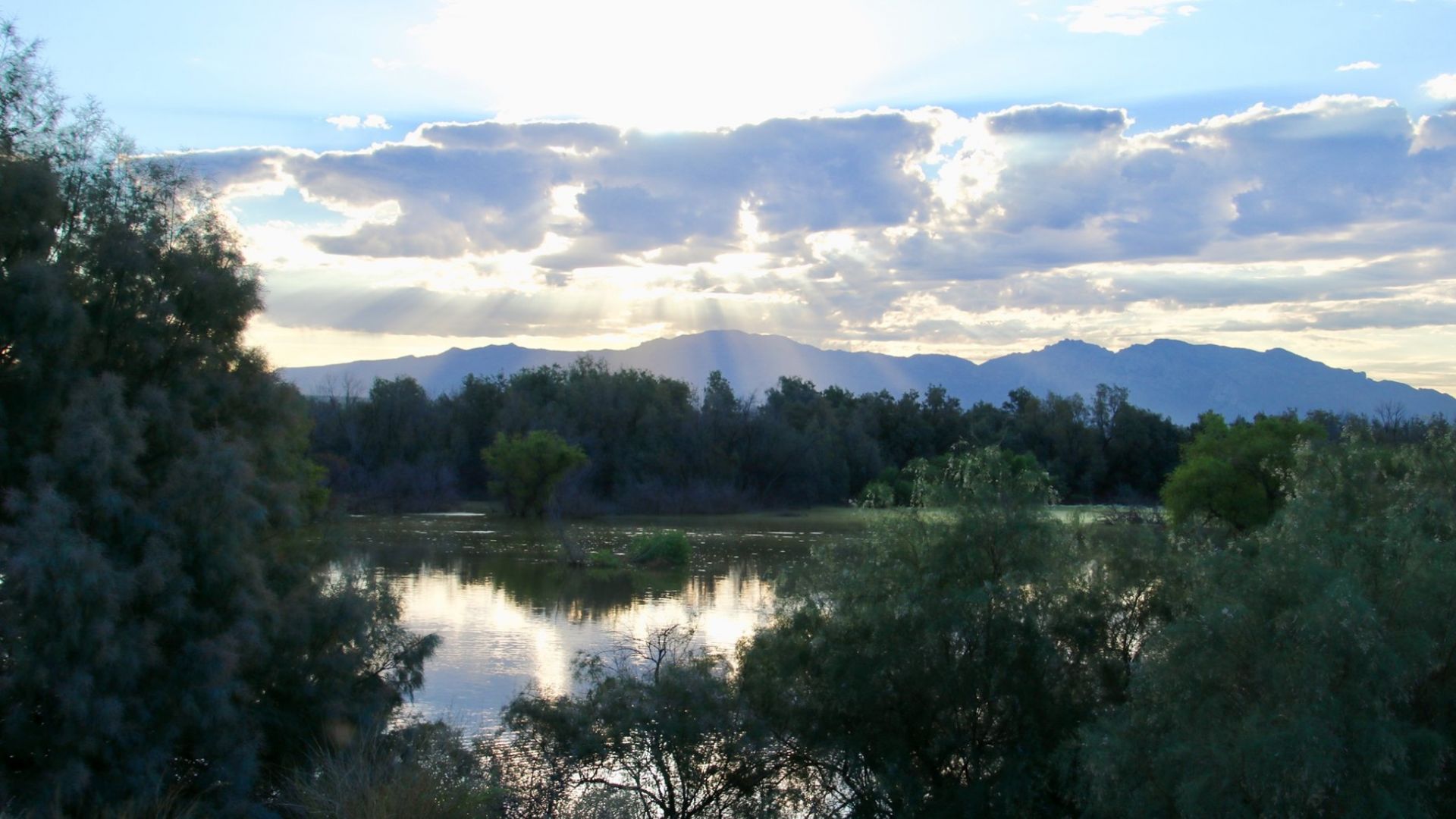 For thousands of years the Santa Cruz River fed ancient early agricultural fields. El Rio Preserve is a 104-acre site adjacent to the Santa Cruz River and os Morteros Conservation Area, a Classic Period Hohokam village site with an ancient ballcourt and many other significant features related to the long-occupied site. In the 18th century, Juan Bautista de Anza and his followers camped on this site during their journey from Southern Arizona to San Francisco. 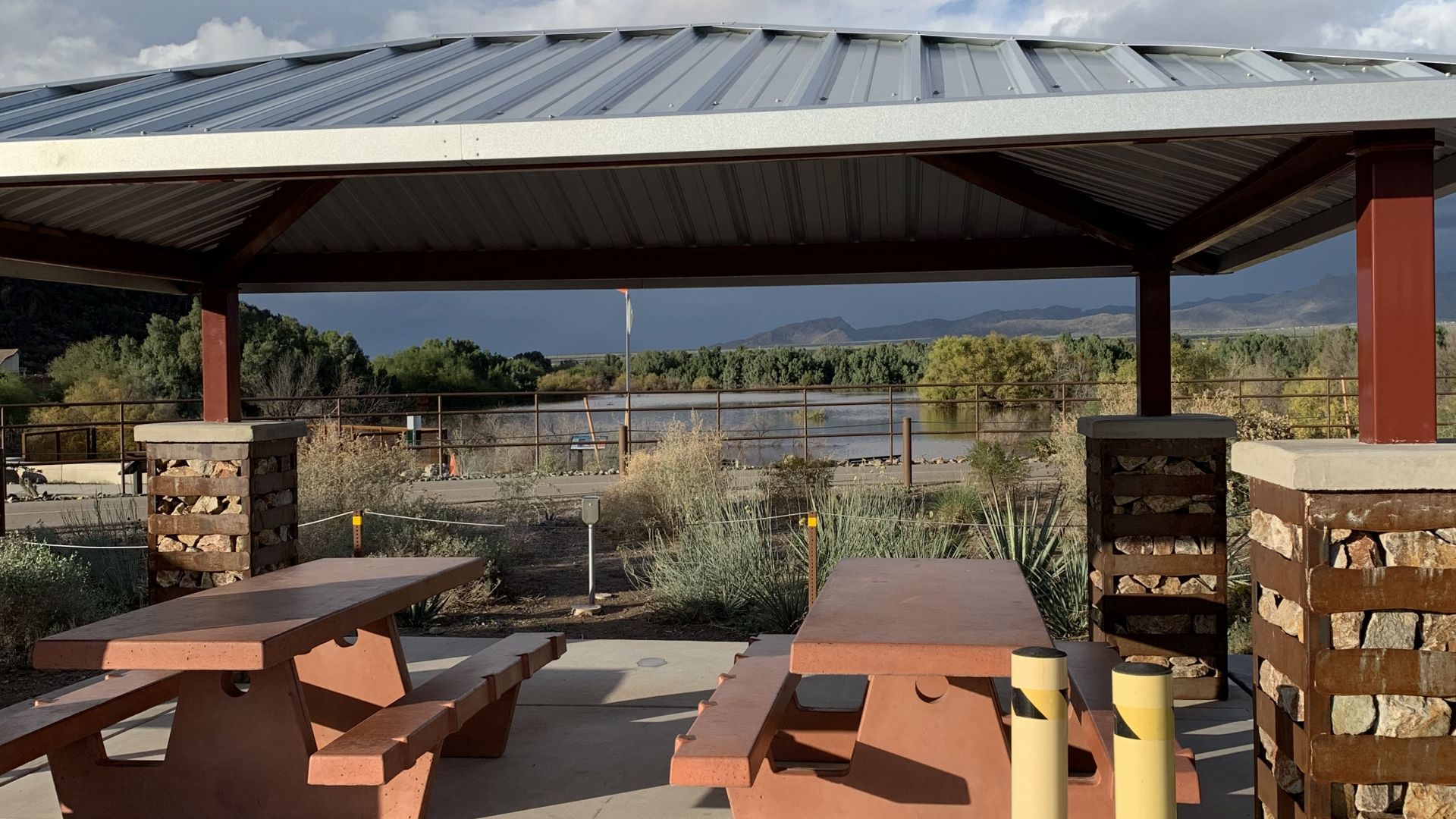 Now El Rio Preserve is a birding and nature hotspot along the northern-most part of the Pima County Multi-use Loop path that connects more than 100 miles. 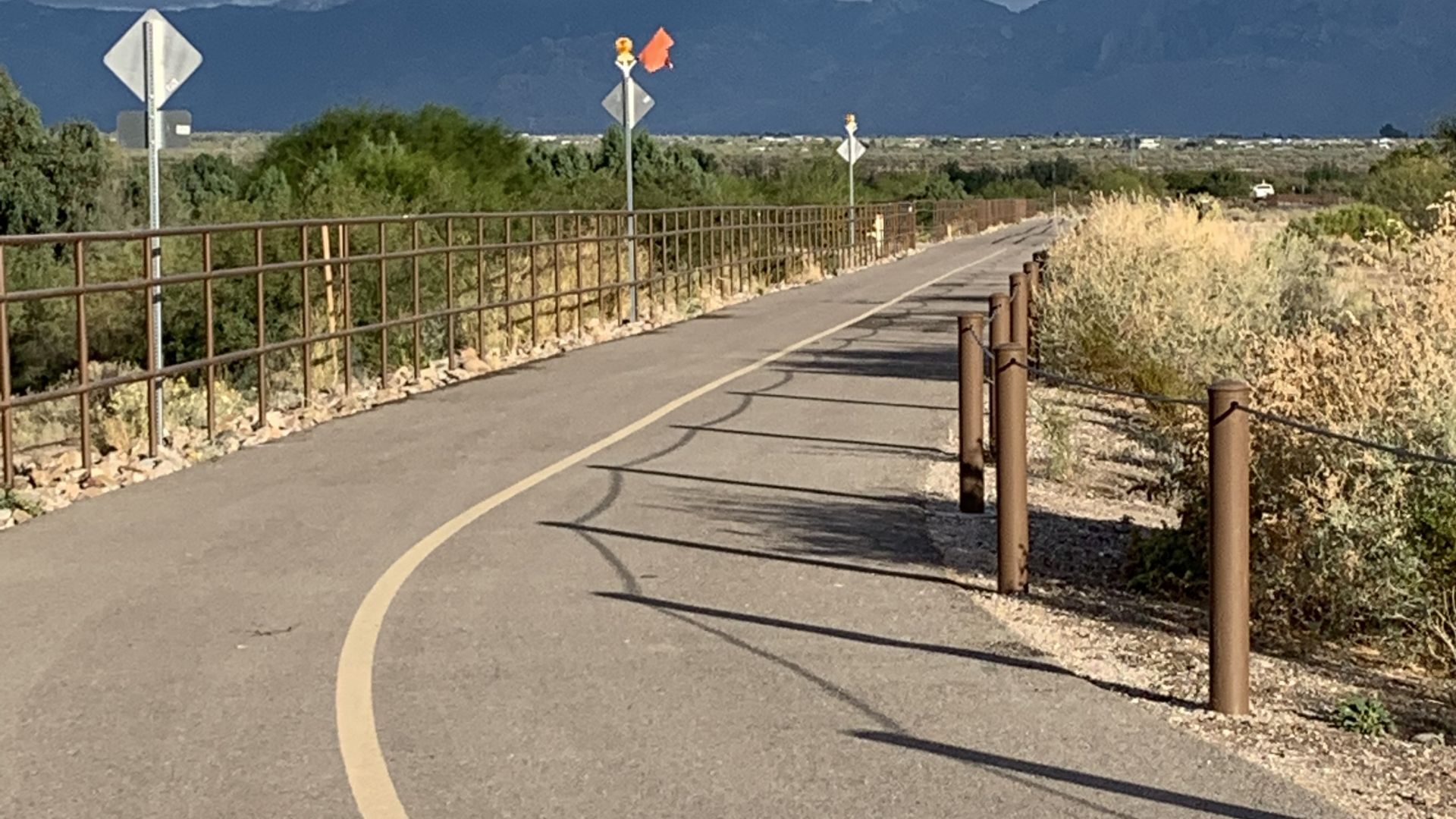 Some of the many shore and riparian birds that you might see at El Rio Preserve include: Belted Kingfisher, Pied-billed Grebe, White-faced Ibis, Great Blue Heron, Black-necked Stilt, several duck species, and more. The birding remains interesting even when the pond is dry; during the summer months, Bell’s Vireos nest in the tamarisk, Gilded Flickers, Lazuli Buntings, Gambel’s Quail, Greater Roadrunners, an Eastern Phoebe, and many other species have been sighted. Even sandhill cranes stop by in the late fall, presumably on their way to the Wilcox Playa. 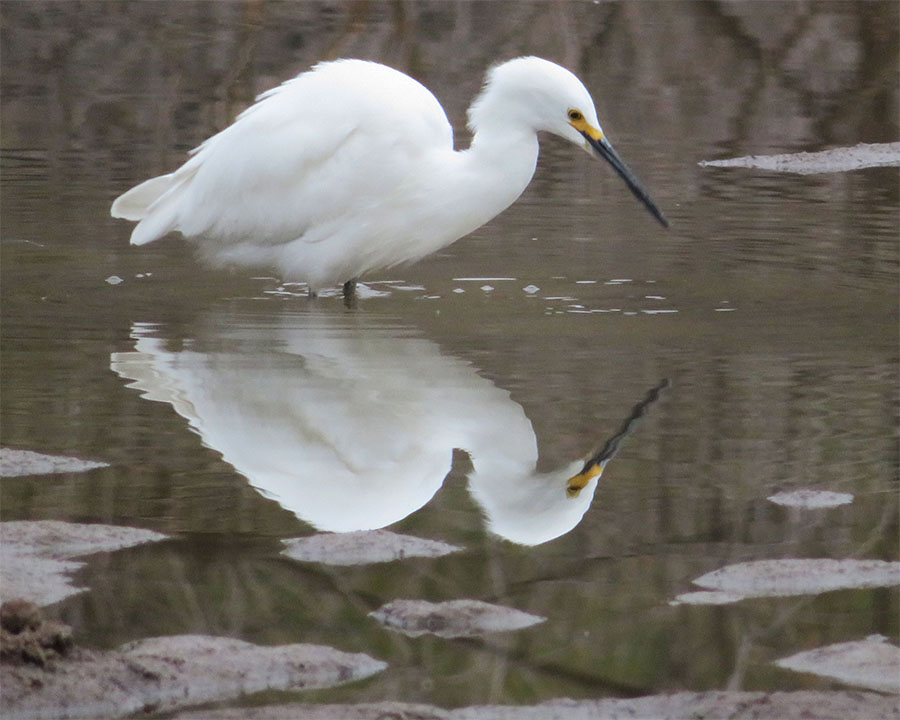 Ramada and benches for viewing.