Tourism continues to be big business in Arizona. The state, which counts tourism as its highest-grossing industry, once again broke records for overall overnight visitors (45.4 million), as well as spending by overnight visitors ($24.4 billion) in 2018. Last year also marked the first year that state taxes from tourism-related expenses, such as rental car and hotel stays, topped $1 billion. 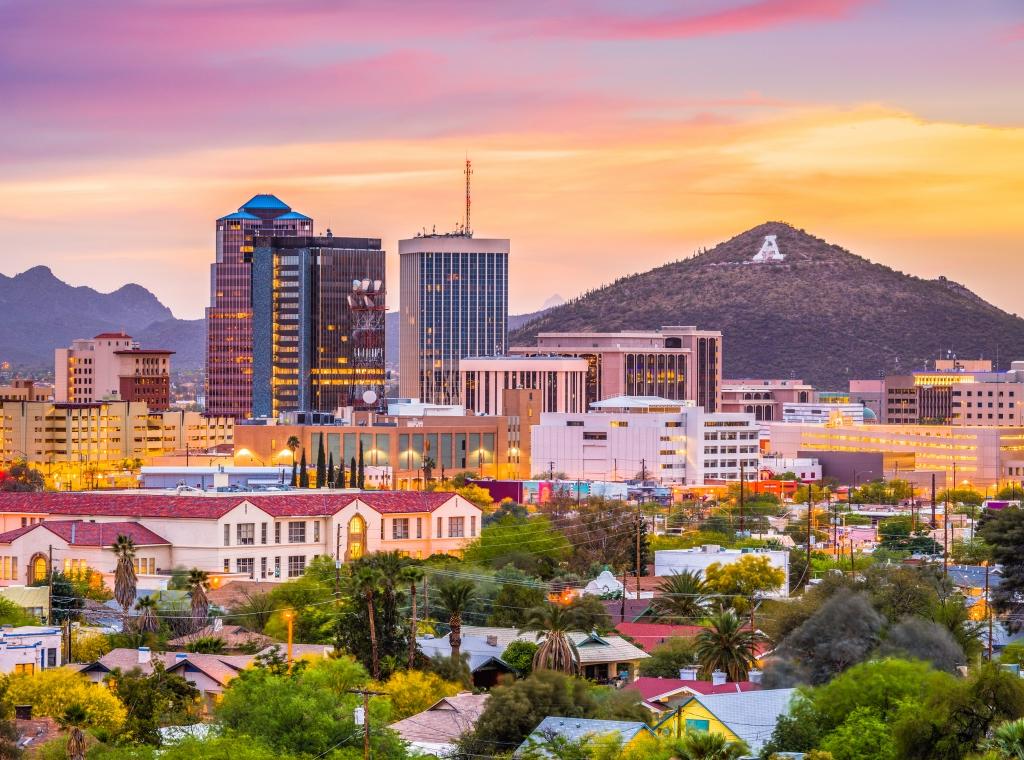 At the annual Governor’s Conference on Tourism in late July, several speakers, including Arizona Office of Tourism Deputy Director Becky Blaine, discussed the importance of tourism to the state’s economy to a packed ballroom inside Tucson’s JW Marriott Starr Pass resort.

Blaine said the industry’s success is paramount to the Grand Canyon State as a whole, given the immense economic benefit that residents and businesses alike receive from the influx of visitors.

A big reason visitors like to come to Arizona: the state’s many national parks, from the Grand Canyon and Petrified Forest in Northern Arizona to Saguaro National Park in Tucson.

Blaine believes there’s much work to be done, so the state’s recent goodwill continues unimpeded in the years to come.

Much of that work revolves around ad campaigns that are targeted at both domestic and international travelers, with the Arizona Office of Tourism working in tandem with local outlets, such as Visit Tucson.

Blaine said the department’s main goal is to do whatever it takes to convince visitors to enter the state, regardless of what their travel purpose is.

She believes the recent success of the state’s tourism industry, which has seen record-breaking numbers of visitors for three consecutive years, is proof that what they’re doing is working.

“We are the state’s marketing agency,” she said. “We’re a state agency, so we are tasked with outreach to consumers that are potential visitors to the state of Arizona. We are research-based. Everything we do, we rely on research.”

Locally, the rise in tourism has been a boon for business, according to Visit Tucson Director of Communications Dan Gibson.

Gibson said the Southern Arizona agency has worked with the Arizona Office of Tourism to target possible tourists in gathering spots, such as airports and other transportation hubs.

Such targeted advertising wouldn’t be possible without the help of the the Arizona Office of Tourism, according to Gibson, especially when it comes to attracting international tourists.

“You’re wanting to connect those people with the variety of things that they can do in Arizona, maybe starting at the top at the Grand Canyon and coming down through Cottonwood or Jerome, Phoenix and Scottsdale,” Gibson said.

He added that the Arizona Office of Tourism “is doing great work in marketing the state as a whole, and then it’s a great opportunity for us to partner with them on some of those larger initiatives.”

Blaine said the office is currently working with 91 cities and towns and 22 tribal nations in the state, doing whatever they can to promote the business of tourism.

She believes the AOT’s message is simplistic, given the state’s plethora of attractions, but that their work has avoided falling on deaf ears.

“Arizona is a welcoming destination, it’s a great place for a vacation,” Blaine said. “Come here, have a great vacation with your family or your spouse and really get to see and experience, not only history and culture, the outdoors, but amazing food and culinary experiences all around the state, as well.”

The Town of Marana has also seen a direct benefit from partnering with the Arizona Department of Tourism. Laura Cortelyou, who works as the town’s tourism/marketing manager, said they’ve seen an increase in hotel bed tax over the past four years, with 2019 outpacing 2018’s numbers.

Those numbers, which Cortelyou did not disclose, paint a rosy picture of the Southern Arizona town, which has added an assortment of events over the last couple of years.

“Marana has been fortunate to have a growing number of attractions, including Topgolf Marana-Tucson, Splitting Timber Axe Range (host of the 2019 World Axe Throwing League Championship in December), and new stores at Tucson Premium Outlets at Marana Center, and Arizona Pavilions Marketplace,” Cortelyou said in an email to Tucson Local Media. “In the last year, the Hampton Inn at Marana Center opened and the Ritz-Carlton, Dove Mountain completed a minor renovation last year. The hospitality community, together with our growing craft beer culture and food scenes, are thriving.”

Gibson believes the work put in by Blaine, as well as Arizona Office of Tourism Executive Director Debbie Johnson, is central to the state’s renaissance.

He believes the positive outlook for tourism in the state as a whole wouldn’t have happened without their leadership.

“There’s a distinct benefit to this work, and it doesn’t happen automatically,” Gibson said. “It’s a process. But it’s a huge industry both for our state and for our region.” 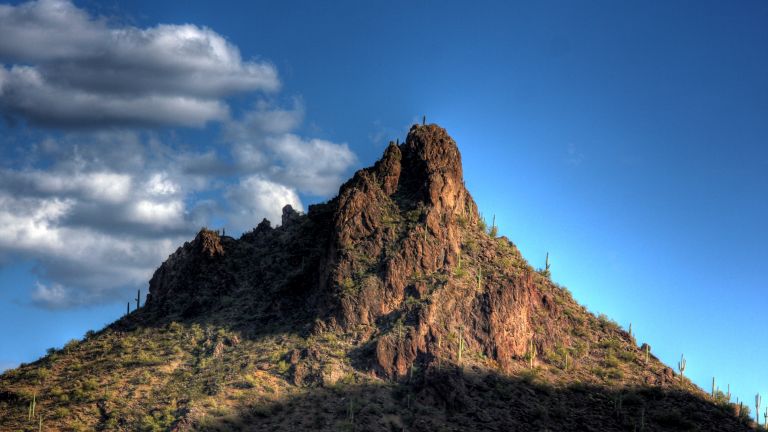 Marana is the gateway to a number of exciting Arizona State Parks offering RV, Camping, Hiking, Boating, Fishing and Historic… 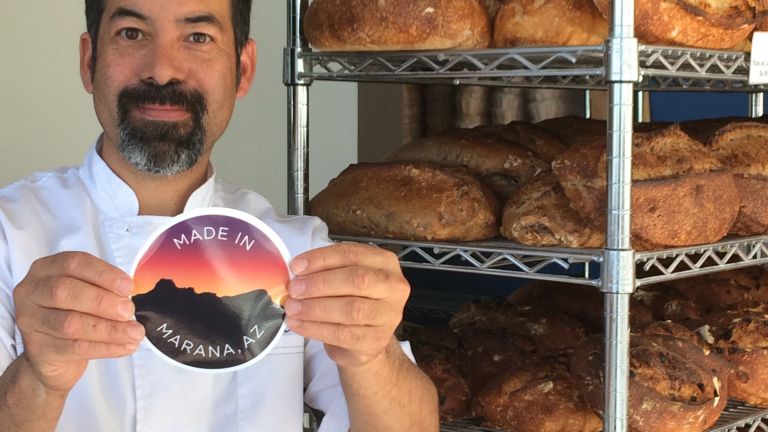 Made In Marana, Arizona

Are locally-sourced foods and ingredients important to you? Look for the Made in Marana logo that identifies locally grown, raised,… 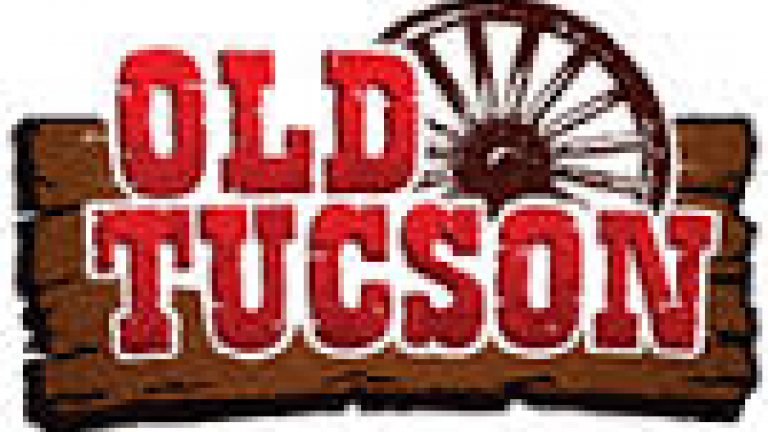 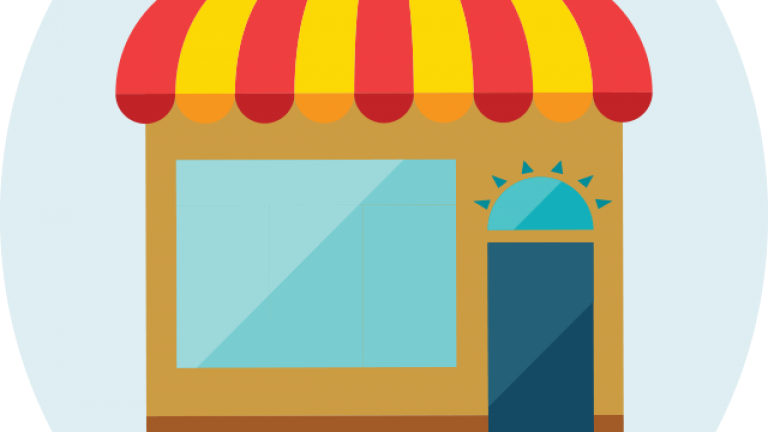 Provided by Marana Chamber of Commerce. 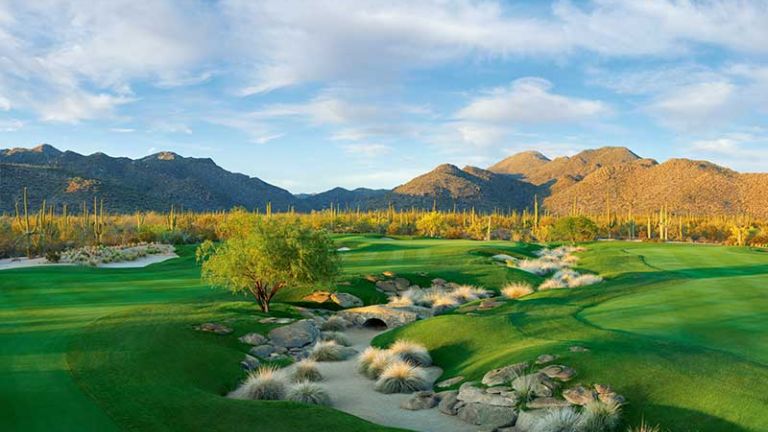 Keeping your focus is a challenge on the picturesque North Golf Course with sweeping views of the high Sonoran desert landscape.… 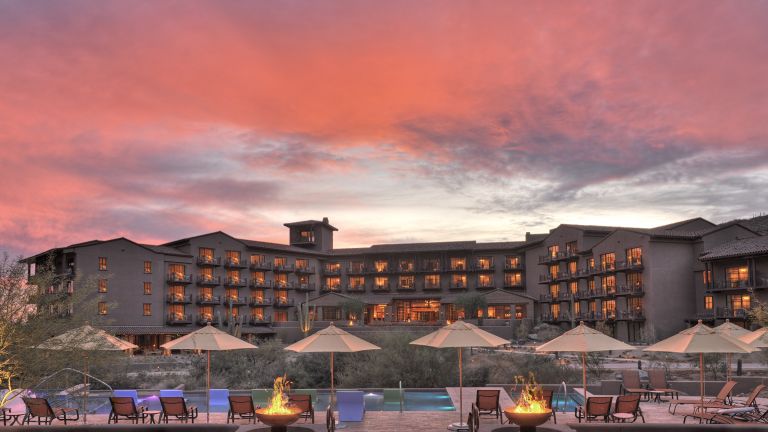 Distinguished from all other Southern Arizona resorts by… 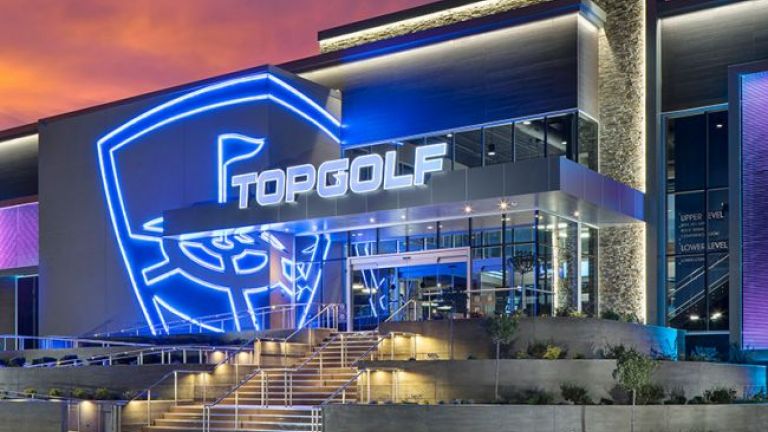 Topgolf is the premier golf entertainment complex where the competition of sport meets your favorite local hangout. Score even…