The Best Arizona Cities To Visit During The Christmas Season

The Best Arizona Cities to Visit During the Christmas Season 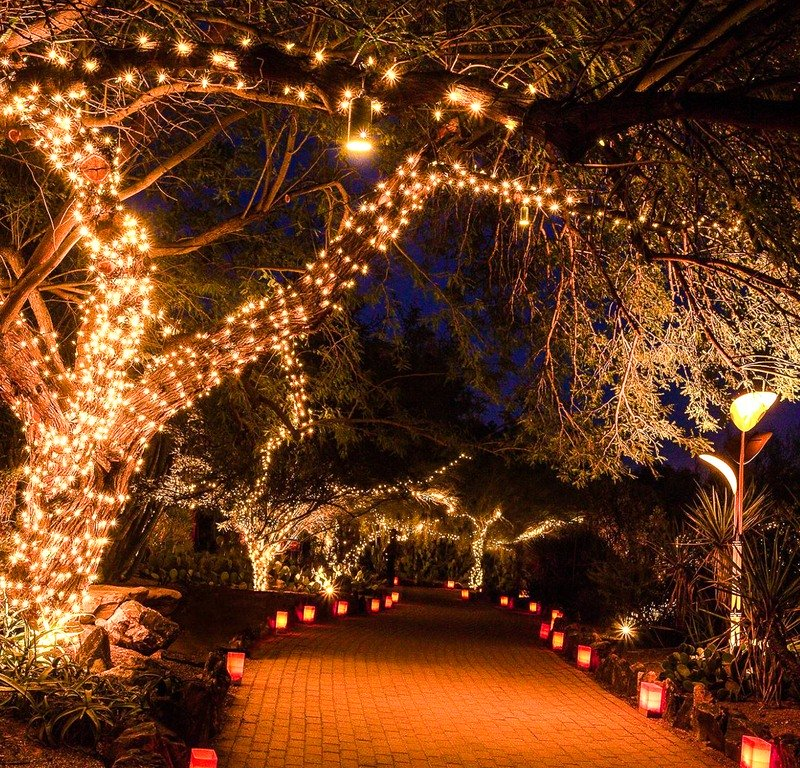 Prickly saguaros, towering palm trees, and massive red rocks: Arizona’s most recognizable features don’t exactly conjure up the classic Christmas.  But wrap some strings of lights around those palm trees and nestle a few rows of glowing luminarias among the red rocks, and you’ll have a Christmas scene unlike any other.

During December, when winter weather is taking much of the northern United States into snow-globe territory, Arizona’s desert cities are typically basking in sunny days in the 60- and 70-degree range.

But that doesn’t mean the Grand Canyon State forgets about Christmas. In fact, December is the month that many of Arizona’s communities shine brightest.  From major urban extravaganzas that attract thousands of holiday revelers each year to small-town gatherings that are big on tradition and warmth, Arizona offers a spectacular array of holiday experiences.

Here are seven of the best places in Arizona to spend Christmas: